After some years of activity limited in Europe, in 1960 Agnona begins to sell their yarn in Japan and in the following year it also opens to US market. In the late 60s, he decided to search for new raw materials in different countries from Italy and thus begins to import wool from South America, China, Australia and Tibet. It acquires further shares in various foreign companies to make sure the raw material. Agnona produces about five thousand different types of wool, including cashmere, mohair, camel, alpaca and vicuna. In 1997 the fashion houses that cater to Agnona include Ralph Lauren, Calvin Klein, Chanel, Yves Saint Laurent, Gianni Versace, Jil Sander, Escada, Hugo Boss, Dior, Hermès, Valentino, Gianfranco Ferré, Joyce, Sanyo and Marc Jacobs . The company is part of the International Vicuna Consortium, the international consortium for the protection and distribution of the vicuna, whose members have exclusive in sales and marketing rights to this fiber. 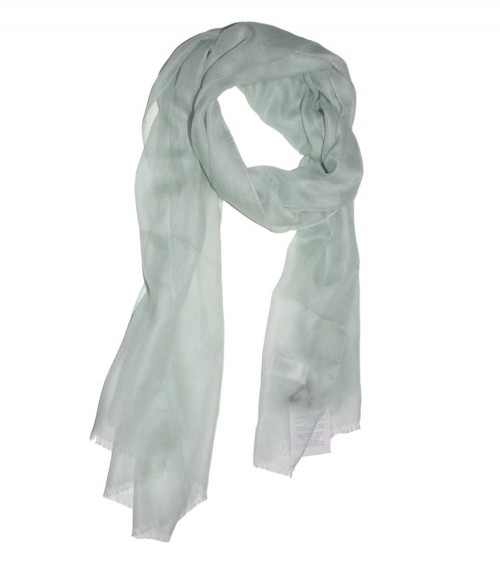 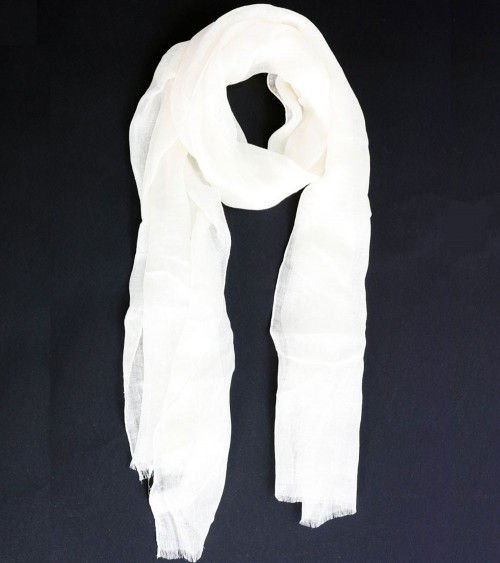